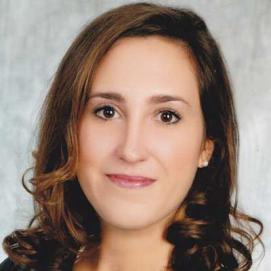 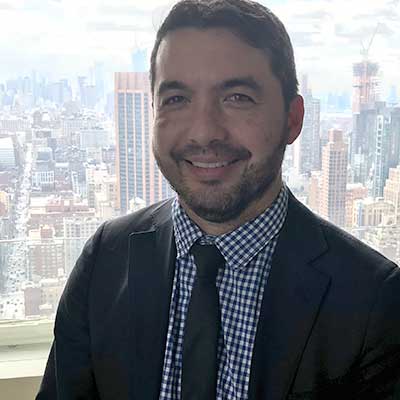 The international community has, for good reason, sought to emphasize the importance of migration as a global public policy issue.

With heightened awareness of the multiple implications of poorly managed migration, and with the international community focused on developing a new global compact to address it, the opportunity for a more nuanced, more sophisticated approach to migration has presented itself.

With this has come the opportunity to better understand migration and its links with other policy issues that at first thought might seem unrelated.

Take, for example, the issue of water.

Itself an issue of great significance – owing to its centrality to sustainable development and, indeed, to life as we know it – water, and its relationship to migration is an emerging field of study that requires attention and action.

Although the links are not always straightforward, researchers have nonetheless begun to delve deeper into the issue in order to better chart the implications of these two policy domains and their intersections. It is an important part of the broader analysis of the links between migration, environment and climate change .

So, what are the links between migration and water, and what can policymakers do to take account of them?

In general, most analyses of migration and water issues focus on two separate factors. The first of these are the potential impacts of water scarcity on migration patterns. Simply put, a lack of water – whether as a result of drought, the most severe outcome of water scarcity – or other causes, is sometimes considered a factor that drives migration, in particular within countries or in some cases within regions.

However, it is often difficult to pinpoint water scarcity as being a sole, or even a direct factor, driving migration. A range of other socio-economic, political and environmental issues, acting cumulatively, are more easily identifiable as being decisive than any single factor acting alone.

Nevertheless, lack of water security does significantly increase the potential for migration, largely because of its impact on well-being and livelihoods.

Already, the World Water Development Report (WWDR) 2016 has reported that water scarcity resulting from drought and groundwater depletion has led to increased rural to urban migration in parts of the Arab region, with potential for similar movements in Africa. Water stress was also identified as one of the key driving factors in Asia as well, with research available from Iraq , Bangladesh, Maldives and Nepal .

Quantitative data from IOM’s Displacement Tracking Matrix (DTM) has similarly begun to demonstrate the migratory impacts of drought in parts of Africa. The latest drought induced displacement figures collected by DTM during 2017 estimated more than 475,000 internally displaced people (IDPs) in Ethiopia (December 2017), over 1.2 million individuals in Somalia (November 2016 - November 2017) and more than 14,000 in Madagascar (November 2017).

In addition to the current levels of migration linked to water, climate change predictions suggest that people might also be forced to move because of changes in the hydrological cycle and as a result of increasing global temperatures .

The second issue that is most commonly addressed in discussions on the migration and water nexus is the impact of migration on freshwater resources. This involves looking at both the environmental challenges of population growth attributable to migration, especially in the context of urbanization, and the environmental footprint of forced migration (displacement).

The SDGs provide several entry points to address the links between migration and water in line with the 2030 Agenda’s overall ambition of leaving no one behind. First, a number of the SDGs provide guidance to address environmental migration related to water scarcity by building resilience in the face of environmental changes and ensuring human right to water, including:

Second, the environment related Sustainable Development Goals, and especially SDG 6 on sustainable management of water and sanitation can help align migration management and governance with an environmentally sensitive approach to ensure freshwater resources are sustainably managed.

Such environmentally conscious migration policymaking and migration conscious water policymaking are key in a world in which urbanization rates keep rising, where levels of displacement are at their highest in decades and where the impacts of climate change on the water cycle have just started manifesting themselves.

Policymakers have the power to act proactively to manage migration in the context of water scarcity as well as look after freshwater resources where migration takes place. This requires working across ministries and institutional silos in the way the 2030 Agenda requires.

What is Digital Diplomacy ?

Only 17 percent of free-flowing rivers are protected

Monitoring water use in agriculture through satellite remote sensing